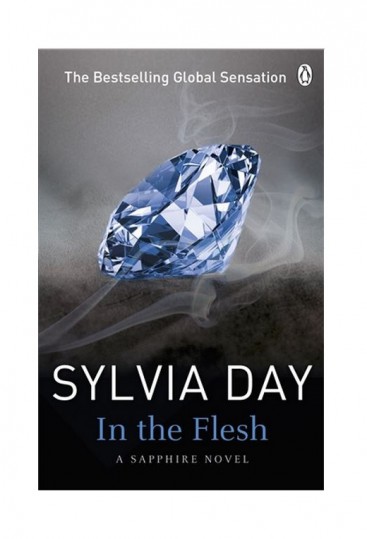 In the Flesh - Sylvia Day

In the Flesh - Sylvia Day | A Sapphire Novel

An infamous beauty. A daring warrior. Two hearts are about to collide.

For five years, Sapphire has been the King of Sari's most treasured concubine. Independent at last, she refuses to put herself in anyone's control again. But now another's scheming has led her into the path of proud, arrogant Wulfric, Crown Prince of the rival kingdom of D'Ashier, a man who is dangerous to her in every way.

The daughter of Wulfric's fiercest opponent, Sapphire is a prized warrior in her own right and highly skilled in the sensual arts - Wulfric's perfect match. A lasting union is unthinkable, but the bargain they strike - to spend one night together, and then part - proves impossible, and unleashes a desire that's powerful enough to bring two countries to the brink of war, and two hearts to the point of surrender. 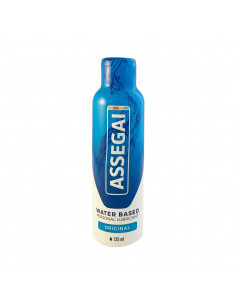 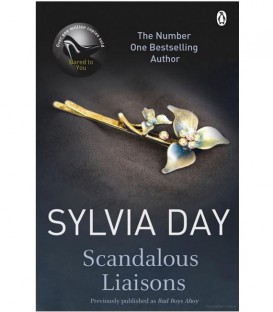